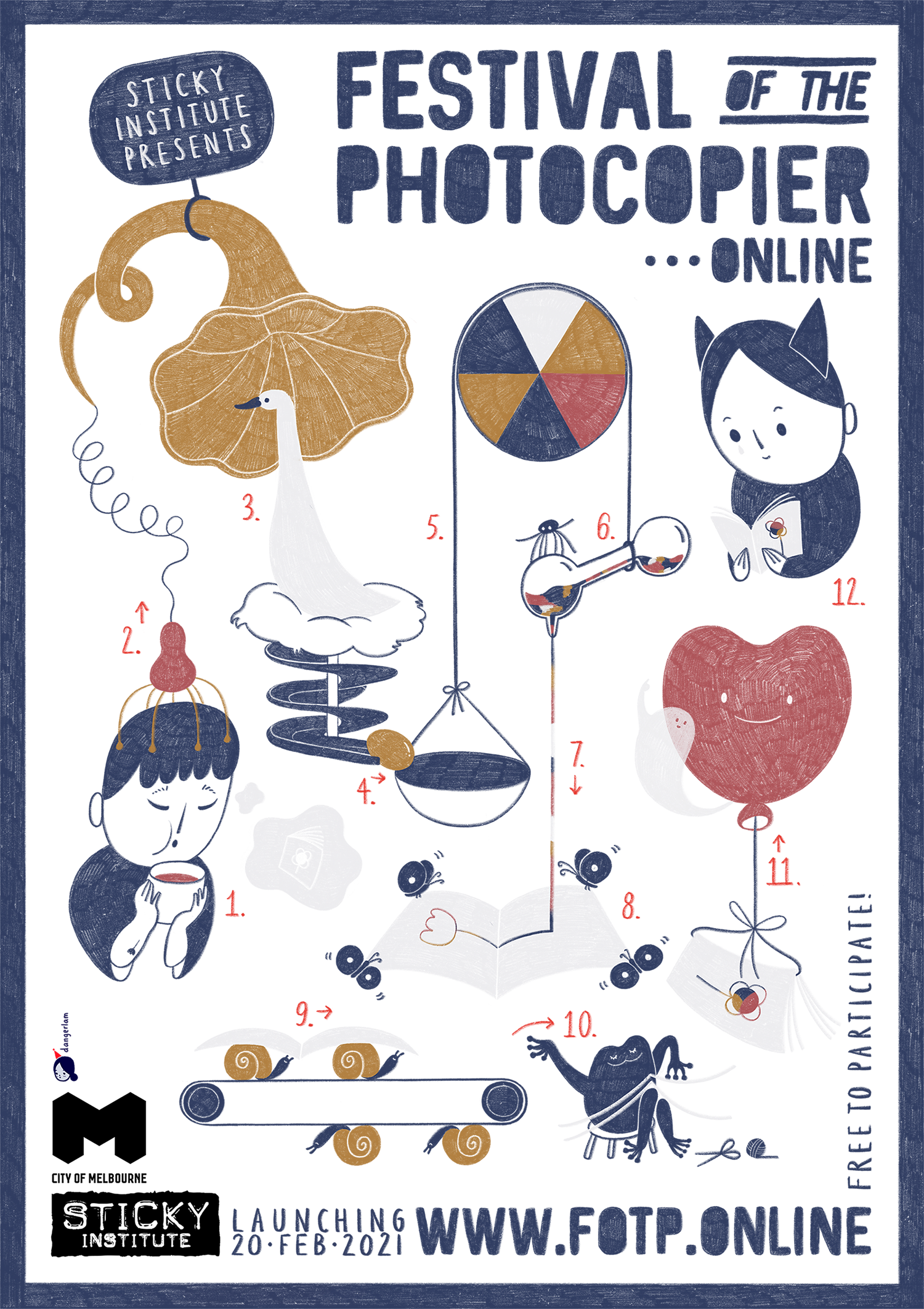 We acknowledge the Traditional Custodians of the land on which this website was made, the Bunurong Boon Wurrung and Wurundjeri Woi Wurrung peoples of the Eastern Kulin Nation, and pay respect to their Elders past, present and emerging. Sovereignty was never ceded.

We would also like to thank the City of Melbourne for the funding granted to us via the Arts Creative Investment Partnerships, without their support this would not have been possible.